Welcome from the Chairs

Non-alcohol associated and non-infection liver injury is a liver disease of various etiologies which are not induced by chronic alcohol abuse or hepatotrophic viruses. Usually, this liver disease is associated with diabetes, dyslipidemia, bile acid metabolism dysfunctions and pro-inflammatory liver phenotype. These changes can be because of lifestyle (NAFLD/NASH), drug-induced, herb-induced and other metabolic abnormalities including those caused by genetic defects (Hemochromatosis, Wilson’s disease, Alpha-1 antitrypsin deficiency, Gilbert syndrome). 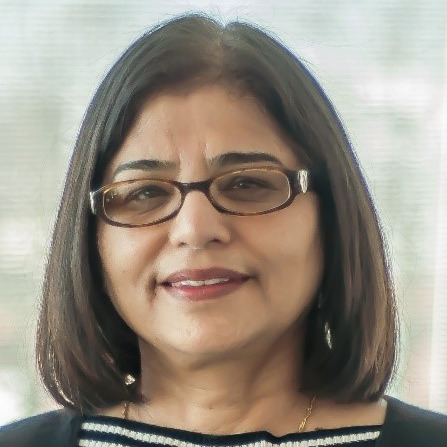 DETAILS
Bio
Dr. Kharbanda is a Professor at the University Nebraska Medical Center and the Omaha VA Medical Center. Her expertise is in understanding the role of alcohol-induced alterations in methionine metabolic pathways in the development and progression of liver injury. She is also examining the alterations in the methionine metabolic pathways in the gut and the adipose tissue and these changes in the gut-liver and the adipose-liver axes promotes more advanced liver injury. In addition, she is evaluating the efficacy of betaine and betaine analogs and esters in preventing and treating liver injury of various etiologies including alcohol and non-alcoholic steatohepatitis. 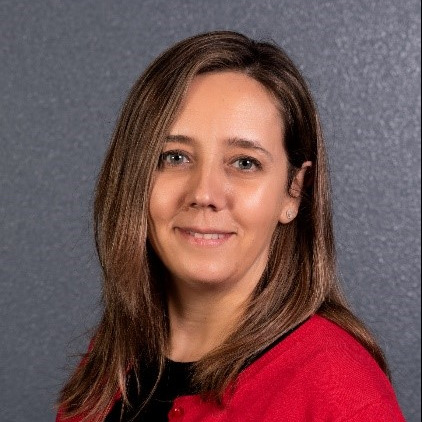 DETAILS
Talk
Dr. Valentina Medici is a Professor in the Division of Gastroenterology and Hepatology at the University of California Davis. She completed her medical training at University of Padova, Italy and her master’s in clinical research at UC Davis. Her NIH-funded research focuses on the epigenetic regulation of gene expression in Wilson disease, a rare disease of hepatic and brain copper accumulation. She conducts research in animal models and in patients with this condition, also through national and international collaborations. 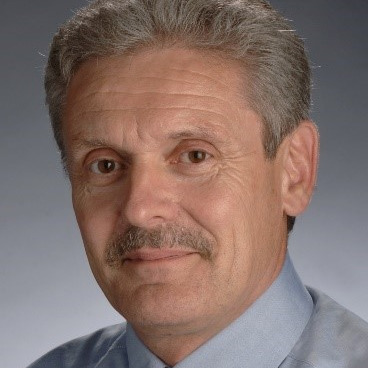 DETAILS
Bio
Hartmut Jaeschke, PhD, ATS, FAASLD, is University Distinguished Professor and Chairman of the Department of Pharmacology, Toxicology, and Therapeutics at the University of Kansas Medical Center, Kansas City, Kansas. He joined KUMC in 2006. He is a Fellow of the Academy of Toxicological Sciences (ATS) and Fellow of the American Association for the Study of Liver Diseases (FAASLD). After receiving his Ph.D. degree in toxicology from the University of Tübingen, Germany, in 1983, he did postdoctoral work at the University of Tübingen and at Baylor College of Medicine in Houston, Texas, USA. Since 1987, he held faculty positions at Baylor (1987–1992), at the University of Arkansas for Medical Sciences, Little Rock, (1999–2002), and at the University of Arizona, Tucson (2002–2006). In addition, he spent 6 years in the pharmaceutical industry (The Upjohn Co. and Pharmacia & Upjohn Co., Kalamazoo, MI), from 1992 to 1998. He has published more than 470 peer-reviewed manuscripts, invited reviews, and book chapters in the areas of liver toxicology and liver pathophysiology (“h-factor 115”; >51,000 citations - Google Scholar). Dr. Jaeschke was a standing member of the Hepatobiliary Pathophysiology NIH study section (2008-2013) and served as ad-hoc member on numerous additional NIH grant review committees. In the past, Dr. Jaeschke served on the Editorial Boards of Hepatology, American Journal of Physiology: Liver and Gastrointestinal Physiology, Gastroenterology and Journal of Hepatology; he was an Associate Editor for Hepatology (2002–2006) and Liver International (2007–2012). He currently serves as Associate Editor for Toxicological Sciences (since 2014) and 4 other journals; in addition, he is inaugural Editor-in-Chief of Livers (since 2020) and member of 14 editorial boards. In 2019, he was the recipient of the Translational Impact Award from the Society of Toxicology. His major research interests include basic mechanisms and translational aspects of xenobiotic-induced hepatotoxicity and tissue repair with focus on acetaminophen overdose and mechanisms of inflammatory 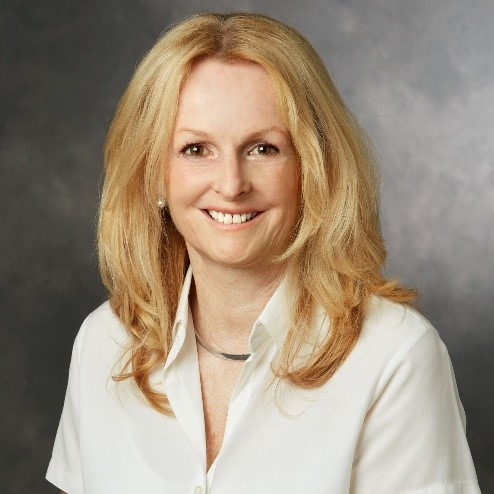 DETAILS
Bio
Dr. Torok is a Professor in the Division of Gastroenterology and Hepatology at Stanford University. She completed her medical training at Semmelweis University, Budapest, Hungary. Her laboratory has been focusing on the mechanism of liver fibrosis and the role of hepatocyte cell death in fibrogenic injury. We have demonstrated the intricate link between hepatocyte apoptosis, generation of apoptotic bodies and their efferocytosis by stellate cells triggering fibrogenic activation. Key to this was the activation of the NADPH oxidase NOX2 and production of reactive oxidative species inducing stellate cell transdifferentiation and collagen I transcription. We have expanded our work focusing on the role of non-phagocytic NOX4 in dysregulating insulin responses and precipitating ER and mitochondrial stress signaling in non-alcoholic steatohepatitis. We are particularly interested in clinical conditions that are linked to accelerated fibrosis such as during aging and T2DM. Our other major focus is on alcoholic hepatitis, and defining novel therapeutic targets based on sterile inflammatory pathways. Our ultimate goal is translation and developing new treatment approaches that reverse fibrosis and improve patient outcomes. 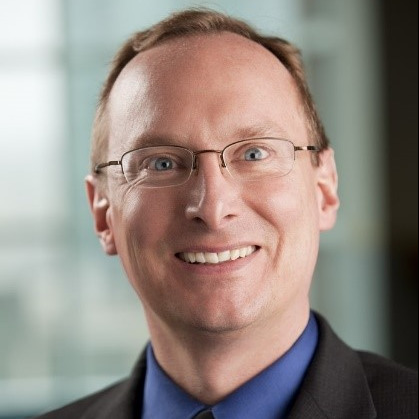 DETAILS
Bio
Dr. Bennett received his PhD in Biochemistry and Molecular Biology in 1998. He is currently a Professor at the University of Nebraska Medical Center in the Department of Internal Medicine, Division of Diabetes, Endocrinology and Metabolism. He also a Researcher at the VA Nebraska-Western Iowa Health Care System. His research interests are in liver and adipose tissue fibrosis and the use of relaxin and PPARgamma agonists as anti-fibrotic agents.